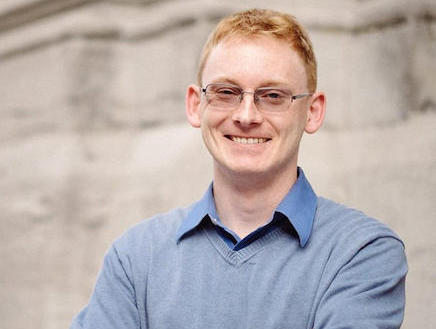 In February 1915, non-citizen teachers throughout California abruptly learned that they would soon lose their jobs when state officials announced that local and county governments were required to enforce a long-forgotten anti-alien public employment law. In response, one Canadian immigrant teacher, Katharine Short, launched a diplomatic, legal, political, and public relations campaign against the policy. Earning the support of powerful (Anglo-)Canadian nationalists in wartime and a favorable depiction in California news coverage as a “practically American” Canadian woman, Short’s efforts culminated in an exemption for most immigrant teachers from the state’s nativist public employment policies. This article recovers, recounts, and contextualizes the California Alien Teachers Controversy of 1915 at the center of transformations in the political development, law, and politics of American citizenship and citizenship rights from the late-nineteenth to mid-twentieth centuries. It testifies to the growing power and powers of state governments to shape immigrants’ lives and livelihoods via alienage law long into the mid-twentieth century, the rhetorical strength and courtroom limits of “right to contract” arguments in the context of anti-alien hiring and licensure disputes, and the disparate impact of these nativist laws on immigrants owing to inequalities of race, gender, and class and how those inequalities shaped the less-than-inclusive aims and strategies of Katharine Short in her campaign to alter the state’s nativist public employment policies.