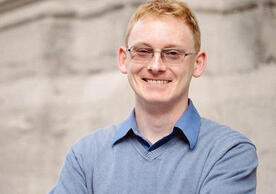 In February 1915, non-citizen teachers throughout California abruptly learned that they would soon lose their jobs when state officials announced that local and county governments were required to enforce a long-forgotten anti-alien public employment law. In response, one Canadian immigrant teacher, Katharine Short, launched a diplomatic, legal, political, and public relations campaign against the policy. Earning the support of powerful (Anglo-)Canadian nationalists in wartime and a favorable depiction in California news coverage as a “practically American” Canadian woman, Short’s efforts 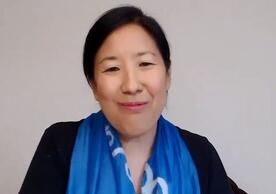 Professor S. Deborah Kang discusses her book, "The INS on the Line: Making Immigration Law on the US-Mexico Border, 1917-1954"

On October 23, the MacMillan Center convened a group of distinguished academics to discuss Professor S. Deborah Kang’s award-winning book The INS on the Line: Making Immigration Law on the US-Mexico Border, 1917-1954, published through Oxford University Press in 2017. Professor Kang is the Anne Stark and Chester Watson Associate Professor of History, University of Texas at Dallas. Her book received academic acclaim that recognized the work’s timeliness, clarity, empirical prowess, and broad accessibility. (View Video) The event was an insightful discussion bringing together academics from 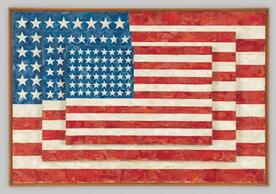 The Center for the Study of Representative Institutions has a dynamic selection of programming available for the Fall of 2020. Due to the COVID-19 outbreak, all events will be held online. Please contact ycri@yale.edu in order to RSVP for any of the following events.  The INS on the Line: A Discussion with Historian Deborah Kang Friday, October 23, 2020 - 12:00pm to 2:00pm Professor Kang will introduce her book and discuss its development and scholarly interventions with three commentators. These scholars will, in turn, briefly
END_OF_DOCUMENT_TOKEN_TO_BE_REPLACED

The Yale Center for the Study of Representative Institutions (YCRI) is an interdisciplinary pilot program, established for the purpose of developing the study of the theory and practice of representative government in the Anglo-American tradition. YCRI is generously supported by the Thomas W. Smith fund and the Jack Miller Center’s Commercial Republic Initiative, which is made possible through the support of a grant from the John Templeton Foundation. It is hosted by the Whitney and Betty MacMillan Center for International and Area Studies at Yale University.